Billy's most recent role was as lead detective Brian Albert in the Lifetime Original Movie The Craigslist Killer. Description above from the Wikipedia article William Baldwin, licensed under CC-BY-SA, full list of contributors on Wikipedia. 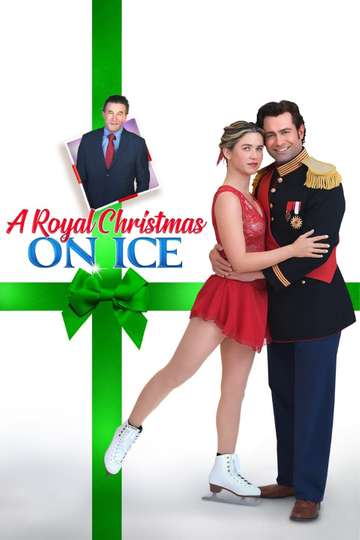 A Royal Christmas on Ice 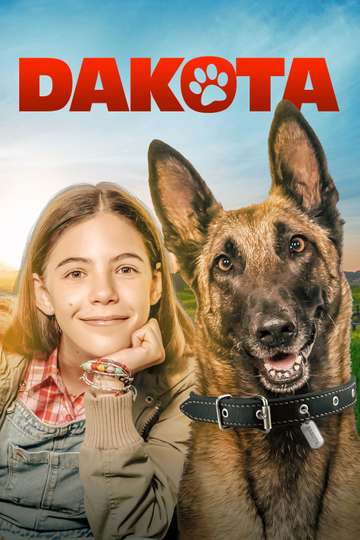 War of the Worlds: Annihilation