ZdenÄ›k TroÅ¡ka (* May 18, 1953 in Strakonice) is a Czech director from HoÅ¡tice u VolynÄ› in South Bohemia, who have appeared in his films several times. He also directs the performance of the performance. He graduated from the Lycée Carnot in Dijon, France, and then studied film and television directing at the Film and Television Faculty of the Academy of Performing Arts in Prague, graduating in 1978.

According to him, his mother RÅ¯Å¾ena TroÅ¡ková also intervenes in his work. In 2010, he was a judge of the premiere series of the Czechoslovak talent show Talentmania. On October 28, 2017, he received the Czech state award, the Medal of Merit, the Medal of Merit from Czech President MiloÅ¡ Zeman. He is one of the Czech filmmakers who openly professes homosexuality. 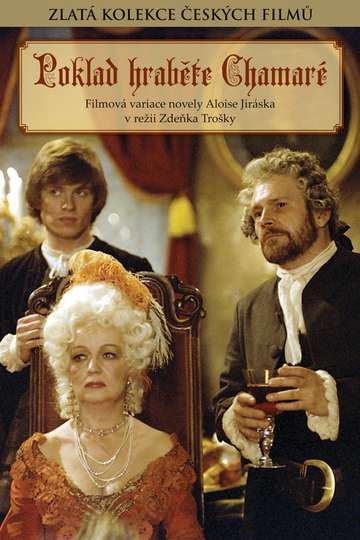 The Treasure of Count Chamaré