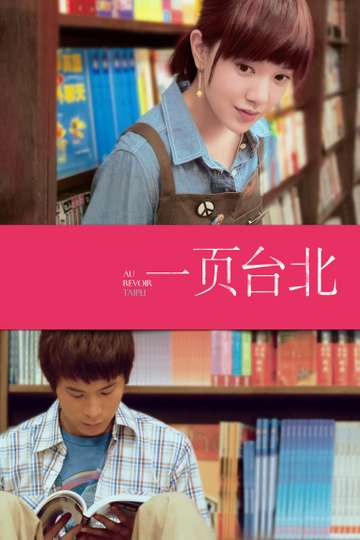 Need to watch 'Au Revoir Taipei' on your TV or mobile device at home? Searching for a streaming service to buy, rent, download, or view the Arvin Chen-directed movie via subscription can be confusing, so we here at Moviefone want to do the work for you.

Read on for a listing of streaming and cable services - including rental, purchase, and subscription options - along with the availability of 'Au Revoir Taipei' on each platform. Now, before we get into the fundamentals of how you can watch 'Au Revoir Taipei' right now, here are some specifics about the Atom Cinema, Beta Cinema comedy flick.

Released April 2nd, 2010, 'Au Revoir Taipei' stars Jack Yao, Amber Kuo, Joseph Chang, Lawrence Ko The NR movie has a runtime of about 1 hr 25 min, and received a user score of 58 (out of 100) on TMDb, which put together reviews from 20 respected users.

Curious to know what the movie's about? Here's the plot: "Kai (Jack Yao), who works at his parent's noodle shop by day and spends his nights in a bookstore to learn French, decides to go to Paris after his girlfriend, who recently left for Paris, dumps him by phone. Then the local neighborhood mafia boss offers Kai a free plane ticket to Paris if he takes a mysterious package with him."

'Au Revoir Taipei' is currently available to rent, purchase, or stream via subscription on Mubi .