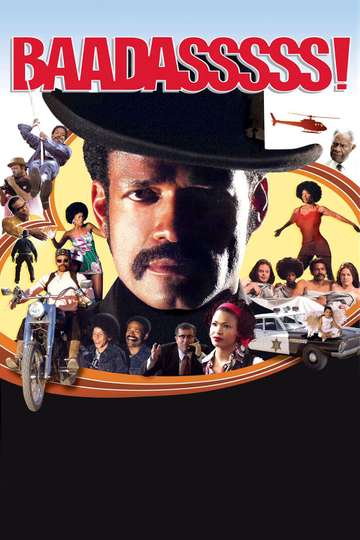 Looking to watch 'Baadasssss!' on your TV, phone, or tablet? Searching for a streaming service to buy, rent, download, or watch the Mario Van Peebles-directed movie via subscription can be tricky, so we here at Moviefone want to do the work for you.

Read on for a listing of streaming and cable services - including rental, purchase, and subscription options - along with the availability of 'Baadasssss!' on each platform when they are available. Now, before we get into the various whats and wheres of how you can watch 'Baadasssss!' right now, here are some details about the Bad Aaas Cinema, MVP Films, Showtime Networks drama flick.

You probably already know what the movie's about, but just in case... Here's the plot: "Director Mario Van Peebles chronicles the complicated production of his father Melvin's classic 1971 film, "Sweet Sweetback's Baadasssss Song." Playing his father in the film, Van Peebles offers an unapologetic account of Melvin's brash and sometimes deceptive conduct on the set of the film, including questionable antics like writing bad checks, tricking a local fire department and allowing his son, Mario, to shoot racy sex scenes at the age of 11."