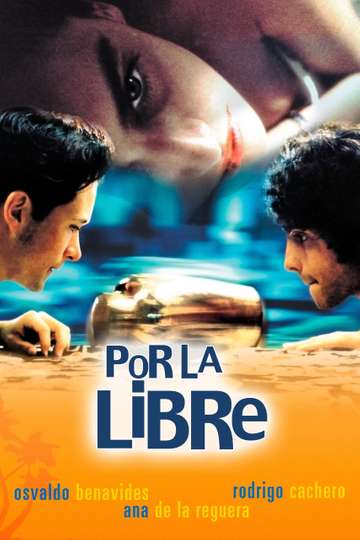 TMDb Score
65
NR 1 hr 36 minOct 13th, 2000Comedy
The movie opens as the two protagonists, Rodrigo and Rocco join their families to hold a birthday party for their grandfather, Rodrigo Carnicero, which through most part of the movie is only referred to as "El abuelo" (Spanish for Grandpa). Rodrigo is a regular middle-class teenager, while Rocco (who, in fact, is also named Rodrigo but shortens his name to Rocco) is rather more unconventional, a marijuana user and indie magazine writer, and has deep conflicts with his father Luis.
Show More
DirectorJuan Carlos de Llaca
StarringOsvaldo BenavidesAna de la RegueraRodrigo Cachero
Full Cast & CrewBuy DVD