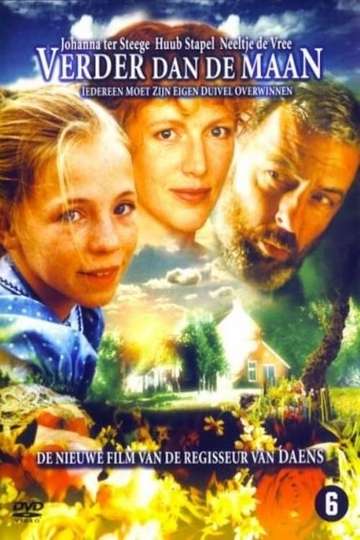 TMDb Score
90
NR 1 hr 45 minDec 20th, 2003Drama
1969. Nine-year old Caro lives on a pig farm in a small town with her four other siblings and another on the way. She is curious and determined to understand the mysteries of the world around her. But her devout catholic father can't explain the new world and her mother is too busy for philosophy so she converses to God. One day at school she is horrified to learn that man will soon set foot on the moon. In her eyes it's not possible that God would allow anyone to get so close to Heaven. Her clowning father agrees and, unable to cope with modern-day progress, hits the bottle. Caro is preparing for her first holy communion to become 'a bride of God' but before that she seals a pact with her father to overcome her fear of swimming in exchange, he will not touch a drop of alcohol.
Show More
DirectorStijn Coninx
StarringHuub StapelJohanna ter SteegeNeeltje de Vree
Full Cast & Crew