Future superstar or national disgrace? The birth of an icon gets the biopic treatment. 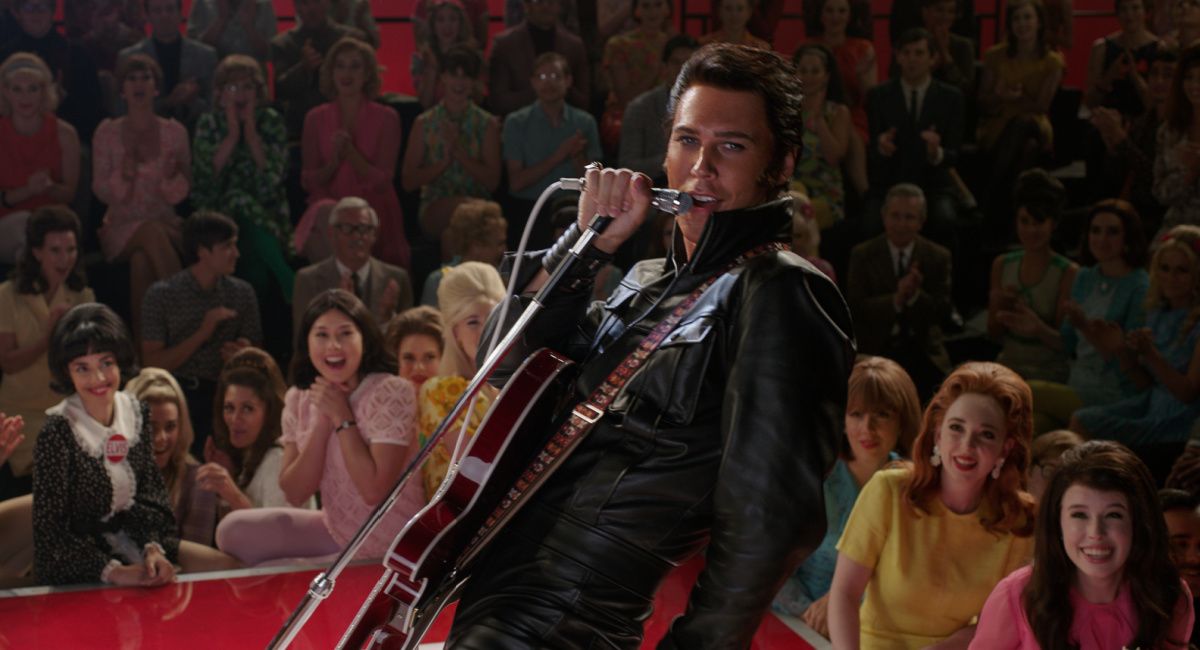 Elvis Presley might these days be more the butt of jokes about his older, heavier, sparklier days, but when he was young, hungry, and just getting his start, you could already sense the power.

For his new movie, Baz Luhrmann is looking to chronicle a hefty chunk of Presley’s life, but this new trailer for what is simply called ‘Elvis’, focuses more on his earlier years, when the stuffy authorities were horrified at the hip-swiveling musical wonder who sent girls wild with his lip-curling style.

Austin Butler, who has appeared in movies such as ‘Once Upon a Time in Hollywood’, here plays Elvis, and the film explores the life and music of Presley seen through the prism of his complicated relationship with his enigmatic manager, Colonel Tom Parker (Tom Hanks). The story delves into the complex dynamic between Presley and Parker spanning over 20 years, from Presley’s rise to fame to his unprecedented stardom, against the backdrop of the evolving cultural landscape and loss of innocence in America. Central to that journey is one of the most significant and influential people in Elvis’s life, Priscilla Presley (Olivia DeJonge).

Elvis is not the only iconic musician to show up here, either, as in his life and career, he crossed paths with a swathe of others. Singer/songwriter Yola plays Sister Rosetta Tharpe, model Alton Mason takes on the role of Little Richard, while Gary Clark Jr. is Arthur Crudup, and artist Shonka Dukureh plays Willie Mae “Big Mama” Thornton. Luhrmann wrote the movie with Sam Bromell, Craig Pearce, and Jeremy Doner.

Luhrmann, of course, is no stranger to musical movies, having brought the likes of ‘Moulin Rouge’ and ‘Strictly Ballroom’ to life, while the stylish period dramas on his resume include ‘Australia’ and ‘The Great Gatsby’. And ‘Elvis’ certainly offers the opportunity to combine both classic tunes and costumes.

It has been nine years since Lurhmann was behind the camera for a movie – he did make Netflix’s hip-hop drama ‘The Get Down’ in the meantime and has worked on various commercials, but it’s good to see him return to theaters. Butler, meanwhile, has shown promise in his other roles and Hanks is, of course, always a reliable performer, even if we’re wondering about his accent work this time. But from the evidence of this, ‘Elvis’ could be a winner from Luhrmann.

‘Elvis’ will be gyrating on to screens on June 24th.