She’s playing a mystery character in the latest instalment, which will also feature Jason Momoa. 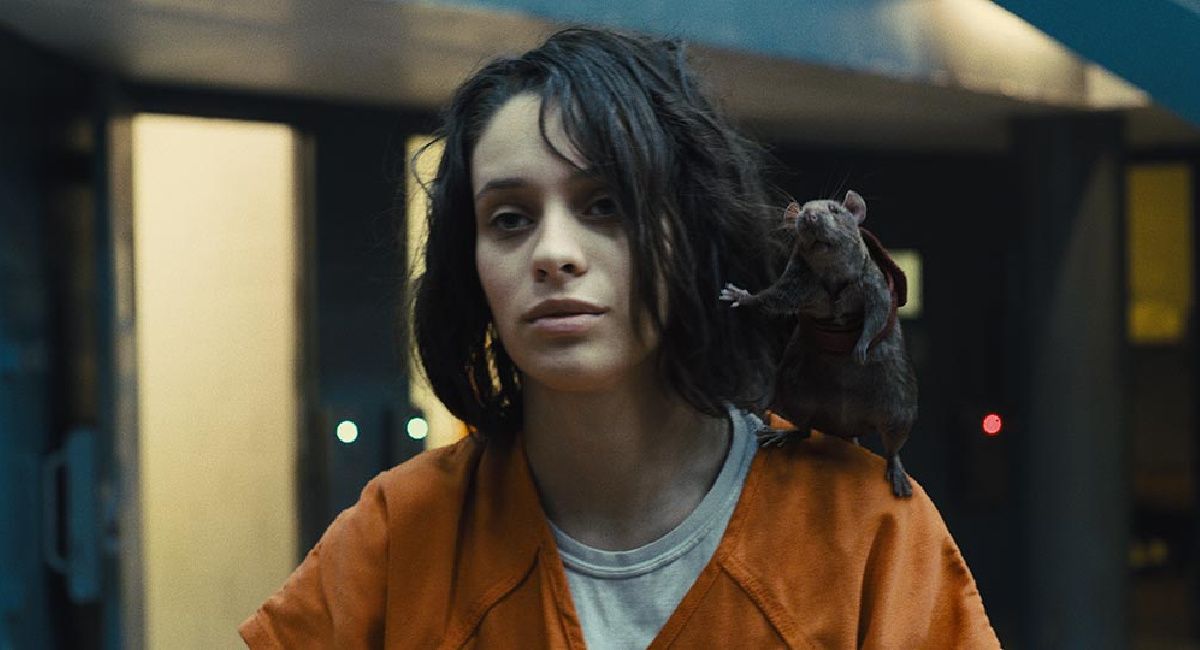 Daniela Melchior as Ratcatcher in 'The Suicide Squad.'

Talk about a fast rise to big movies: Daniel Melchior, who made her big Hollywood debut with ‘The Suicide Squad’ last year, is heading for another hefty franchise, as The Wrap reports she’s joining the cast of ‘Fast & Furious 10’.

The increasingly physics-denying movie series (they went to orbit in the last one) is preparing to wrap up its current run with a one-two punch of the next two films.

With Vin Diesel as usual producing and starring, most of ‘Fast 10’ is under wraps right now. All we really know right now is that veteran ‘Fast’ director Justin Lin is back at the steering wheel after also making the last movie.

‘Fast 10’s story is being kept quiet, though you just know it’ll involve speedy vehicles, ridiculous stunts, a big threat plus plenty of moments of the cast bonding over BBQs and bottles of Corona.

One person who likely won’t be showing up is Dwayne Johnson, who has been in a less-than-subtle rift with Diesel during the last few years and seems content to either appear in ‘Hobbs & Shaw’ spin-off movies or stick to his own franchises.

As for his ‘Hobbs’ co-star Jason Statham, he appears more likely to return to the main movies following a credits sting that saw his Deckard Shaw confronted by Han. Those with a memory for the various ‘Fast’ twists and turns will recall that it was Shaw who was responsible for Han’s “death”. Hopefully they’ll be able to work it out before someone ends up dead. Again.

Or not. Look, it’s confusing.

Still, to beef up the muscle factor, the new movie is adding Jason Momoa, with the ‘Aquaman’ star reportedly playing a villain. He’s said that he’s thrilled to be joining the ‘Fast’ family and if tradition holds, he’ll only be a bad guy for so long before he ends up joining forces with Dom and co. – so far, only Charlize Theron’s Cypher has resisted the urge to switch sides.

In addition to her praised turn as Cleo Cazo AKA Ratcatcher 2, Melchior dubbed the voice of Gwen Stacey in Portuguese for ‘Spider-Man: Into The Spider-Verse’ and has a couple of other movies coming up.

She stars alongside Henry Golding, Sam Neill and Noomi Rapace in ‘Assassin Club’ and has a role in Liam Neeson thriller “Marlowe.’

‘Fast & Furious 10’ – whatever it tends up being subtitled (‘Fast 10 Forward’ is probably too ‘Star Trek: The Next Generation’ unless they plan on having Whoopi Goldberg show up) – is scheduled to drive up to theaters on May 19 next year. The 11th movie could be shot concurrently, though that doesn’t seem to be the plan right now.