It’ll apparently be a heist caper set in the 1960s. 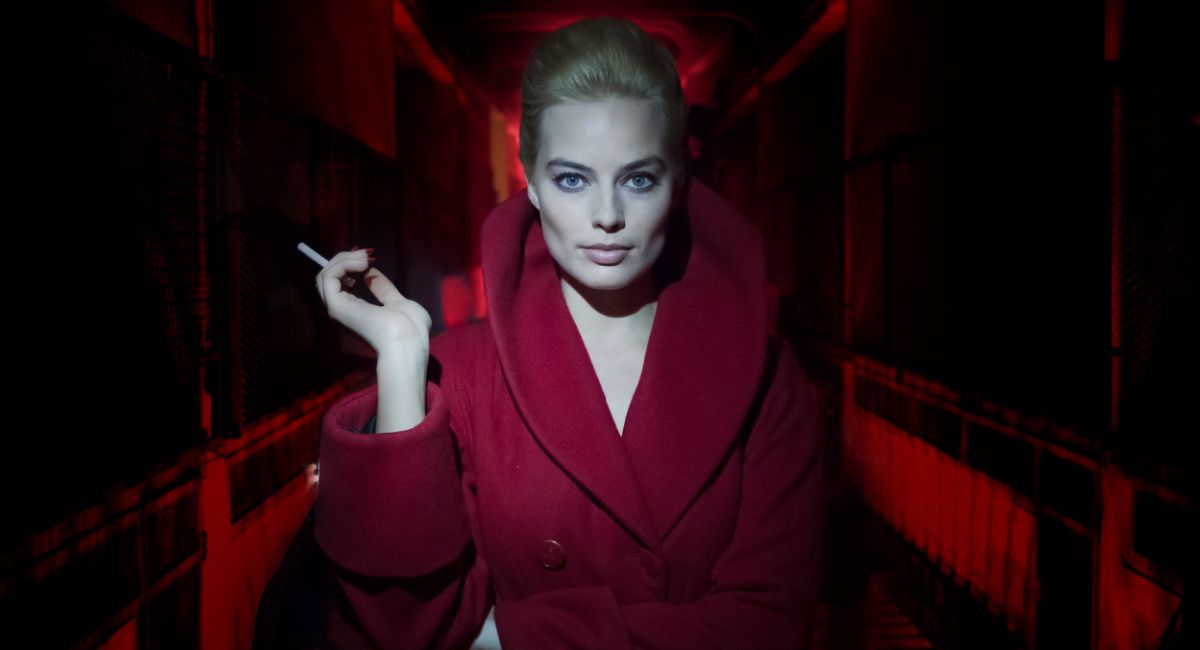 Ever since the franchise born from ‘Ocean’s Eleven’ did big business, there have been attempts to cash in once again, with the most recent example being the Sandra Bullock-starring ‘Ocean’s Eight’ in 2018.

Now, Warner Bros. is looking to bet big on Margot Robbie starring in and producing her own version. And director Jay Roach, who worked with Robbie (helping her to an Oscar nomination in the process) on Roger Ailes sexual misconduct drama ‘Bombshell’.

That movie generated over $450 million worldwide in theatrical business alone, and Warners was quick to have Soderbergh reunite his cast (adding even more celebrity talent for good measure) for two follow-ups, ‘Ocean’s Twelve’ in 2004 and 2007’s ‘Ocean’s Thirteen’.

Robbie and Roach don’t appear to be aiming for a basic remake of the Soderbergh film. Instead, they have Carrie Solomon, a relative newcomer who has one script, ‘My Boyfriend’s Wedding’, in development, writing a screenplay that turns the clock back to the 1960s.

Details are scarce, but it’s apparently a new heist story set in Europe, and we’d expect Robbie to be fronting a female-focused ensemble.

However, the movie has yet to receive a formal greenlight from the studio but is in active development. All involved are stacking the deck with the hope of starting shooting next year.

Robbie has become a valuable part of Warner Bros.’ stable – since appearing in 2015’s ‘Focus’, she’s worked on several movies for the studio, including ‘The Legend of Tarzan’, ‘Suicide Squad’, ‘Birds of Prey’, and last year’s ‘The Suicide Squad’. She’s currently filming toy adaptation ‘Barbie’, co-written and directed by Greta Gerwig, which is sounding like a fascinating take on the idea.

And Robbie has also branched out as a producer via her LuckyChap company, backing not only her own movies, but helping the likes of ‘Promising Young Woman’ make it to screens.

Alongside ‘Barbie’, she will be seen in ‘Amsterdam’ opposite Christian Bale and John David Washington for director David O. Russell, ‘Asteroid City’, the latest comedy from Wes Anderson, and old Hollywood story ‘Babylon’, playing Clara Bow for Damien Chazelle.

Roach, meanwhile, made his name with comedy movies such as the ‘Austin Powers’ and ‘Meet the Parents’ trilogies, but has branched out to comedy dramas with his TV work, which includes ‘Recount’ and ‘Game Change’ for HBO. His most recent job was directing and producing all the episodes of comedy ‘High Desert’ for Apple TV+, which stars Patricia Arquette and Matt Dillon.