The directing duo also thanked other filmmakers who sent messages of support and consolation, including Marvel’s Kevin Feige. 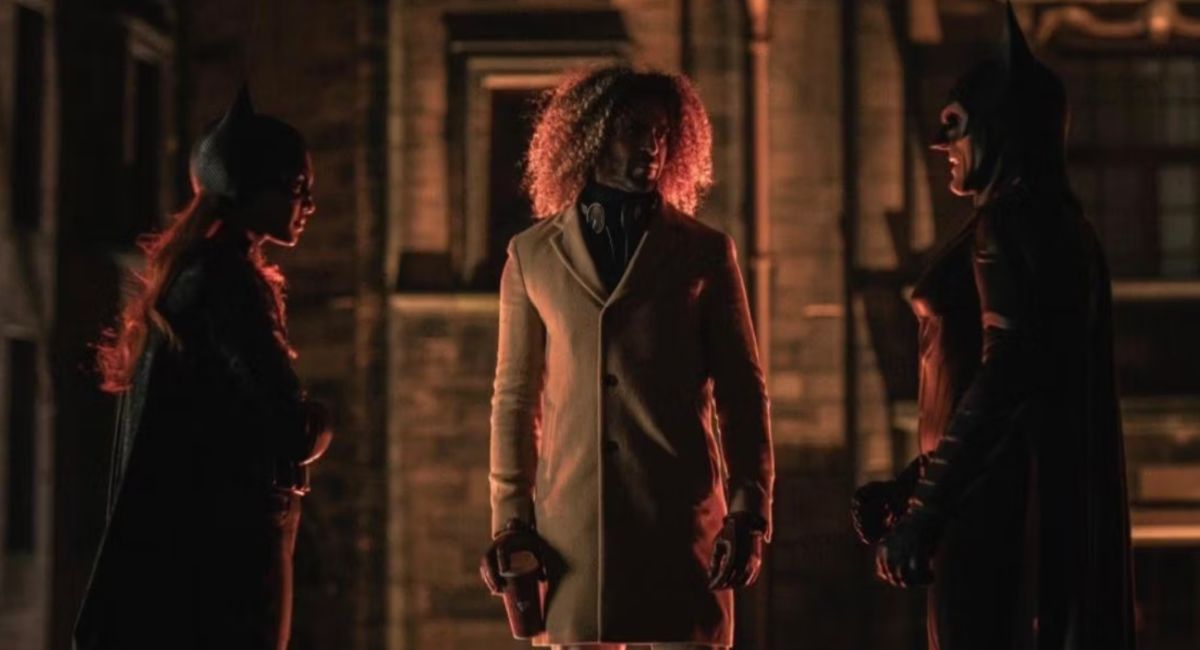 Ever since Warner Bros. Discovery confirmed it was locking DC movie ‘Batgirl’ away in a vault, seemingly for all time, its creators – and everyone who was anticipating the Leslie Grace-starring superhero title – have been going through an altered version of the stages of grief.

Directors Adil El Arbi and Bilall Fallah, who had been in post-production on the movie when they learned that it was being turned into a tax write-off instead of heading to its planned destination of HBO Max, were quick to issue a statement expressing their disbelief at the move.

Batgirl herself, Leslie Grace, added her own statement, via Twitter.

Now today, El Arbi has gone one step further in an Instagram story, offering up a look at the movie, which may well end up being the only proper look we have at the movie.

The picture is particularly galling, as it shows Grace in costume standing on set with El Arbi and, most excitingly, Michael Keaton in his Batman suit.

On a more positive note, though, he also shared some of the messages of support that have come through, particularly from directors James Gunn and Edgar Wright.

The story also shows a message from Kevin Feige, for whom the duo directed several episodes of ‘Ms. Marvel’.

“My friends, I had to reach and let you know we are all thinking about you both,” Feige wrote in an email to Arbi and Fallah. “Because of the wonderful news about the wedding (congrats!) and the disappointing news about ‘Batgirl.’ Very proud of you guys and all the amazing work you do and particularly ‘Ms. Marvel’ of course! Can’t wait to see what is next for you. Hope to see you soon.”

In related ‘Batgirl’ news, the decision has also impacted those who make decisions about DC movies at Warner Bros. Discovery. Walter Hamada, the DC Films president, was reportedly told about the decision to shelve the movie while attending a test screening of another title, ‘Black Adam’.

The decision dismayed him to such a degree that The Hollywood Reporter has heard that Hamada is considering getting out of his contract – though he has now decided to stay at least through ‘Black Adam’s release on October 21st.

Yet chances are he’ll be leaving anyway given the new broom approach that freshly arrived company CEO David Zaslav is taking to DC, looking to find a Feige-style figure to guide the movies going forward.

And following the shareholder earnings call yesterday (which was more eagerly watched than many previous examples), Zaslav repeated his commitment to future DC movies including ‘Adam’, ‘Shazam! Fury of the Gods’ and, yes, ‘The Flash’ even given more problematic news stories about star Ezra Miller’s behavior.

This is one that feels like it’ll just keep rolling. But for now, the most we can hope for on the ‘Batgirl’ front is that enough stills will be released that those who were excited about the movie can create a flipbook…