Aadukalam Murugadoss is an Indian film actor who has appeared in Tamil language films. He made his breakthrough portraying Dhanush's friend in Vetrimaaran's critically acclaimed 2011 film. "Aadukalam", thus adding the name of the film as a prefix to create a stage name. The actor was first seen in "Ghilli "(2004) as a team member of Vijay's Kabaddi team.

He was then seen in pivotal characters as the lead actor's aide in the 2012 action films "Thadaiyara Thaakka" and "Mugamoodi".In 2013, he appeared as Sasikumar's friend in "Kutti Puli", as one of the four main leads in "Thagaraaru" and also played a comedy role in "Kan Pesum Vaarthaigal". Murugadoss will star in a lead role for the first time with "Kalvargal", to be directed by Balamithran. 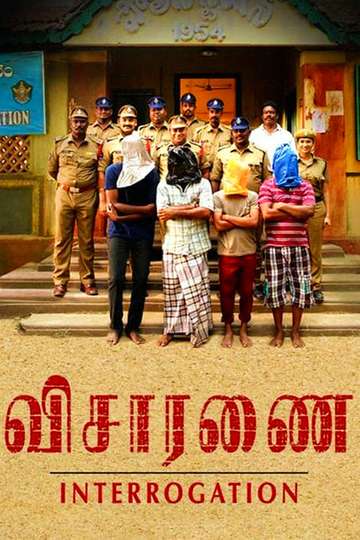 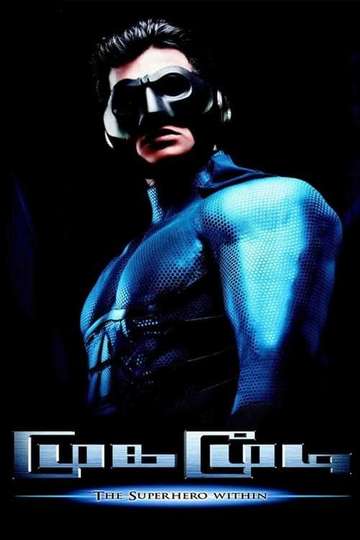