Akira Ifukube (ä¼Šç¦éƒ¨ æ˜­ Ifukube Akira, 31 May 1914 '“ 8 February 2006) was a Japanese composer, best known for his works on the film scores of the Godzilla movies since 1954. Akira Ifukube was born on 31 May 1914 in Kushiro, Japan as the third son of a police officer Toshimitsu Ifukube, also the origins of this family can be traced back to at least the 7th century with the birth of Ifukibe-no-Tokotarihime.

He was strongly influenced by the Ainu music as he spent his childhood (from age of 9 to 12) in Otofuke near Obihiro, where was with a mixed population of Ainu and Japanese. His first encounter with classical music occurred when attending secondary school in Sapporo city. Ifukube decided to become a composer at the age of 14 after hearing a radio performance of Igor Stravinsky's The Rite of Spring, also cited the music of Manuel de Falla as a major influence.

Ifukube studied forestry at Hokkaido Imperial University in Sapporo and composed in his spare time, which prefigured a line of self-taught Japanese composers. He taught at the Tokyo University of the Arts (formerly Tokyo Music School), during which period he composed his first film score for The End of the Silver Mountains, released in 1947. Over the next fifty years, he would compose more than 250 film scores, the high point of which was his 1954 music for IshirÅ Honda's Toho movie, Godzilla.

Description above from the Wikipedia article Akira Ifukube , licensed under CC-BY-SA, full list of contributors on Wikipedia. 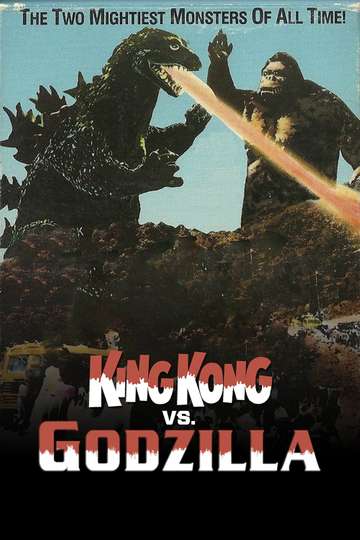 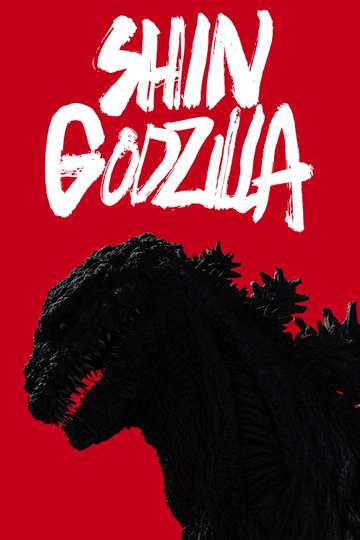