Alessio Arduini was born in Desezano del Garda in Italy. At the age of fifteen, he discovered his love for singing, and studied for several years with Vincenzo Rose. In 2010, he received a scholarship from the Lina Aimaro Bertasi Foundation and then made his debut in the leading role in Don Giovanni in a production by the Como Teatro Soziale. A further production from this company saw him playing the role of Conte d'Almaviva in Le Nozze di Figaro.

Further performances: Don Giovanni and Guglielmo (La Fenice, Bayerische StaatsÂ­oper), Schaunard (ROH Covent Garden, New York Met), Silvano (Scala) and Masetto (Salzburger Festspiele). At the Wiener Staatsoper, where he an ensemble member, he made his debut in 2012 as Masetto and has since then sung, among others,Â Marcello, Belcore, Guglielmo, Dandini. 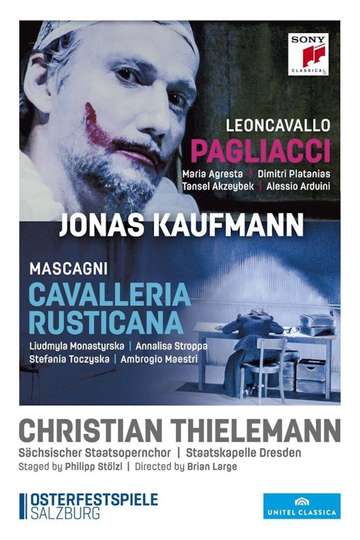 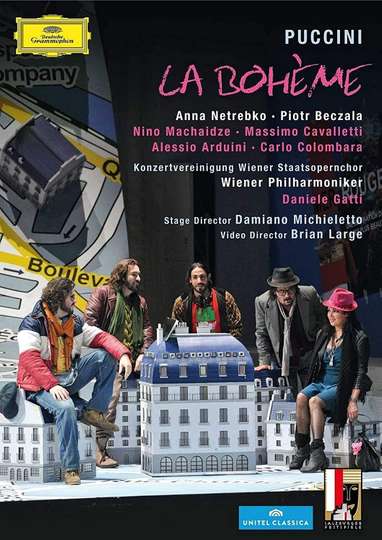