Andrea plays the role of Faith Carter on the the Hallmark Channel Original series "When Calls the Heart" (2015)_. Growing up Andrea trained in figure skating, dance, music, and theatre. Andrea holds a Bachelor's, and Master's of Arts degree from The University of British Columbia. 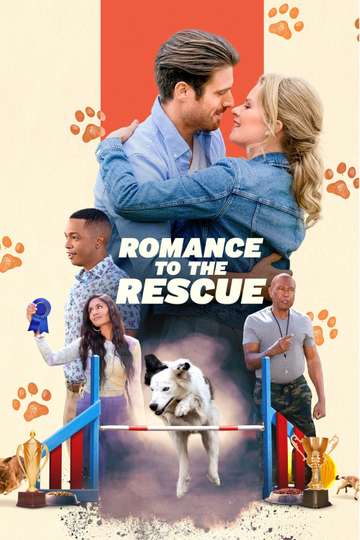 Romance to the Rescue 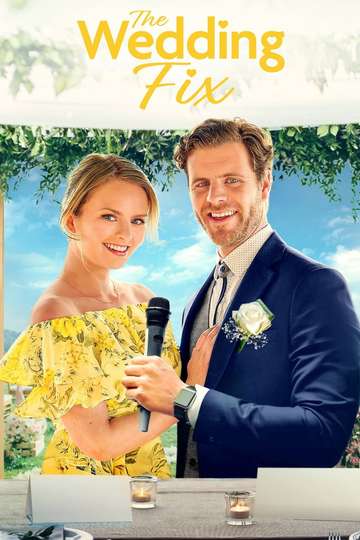 In the Key of Love

Jingle Around the Clock