Andrew Scott is an Irish actor. He achieved widespread recognition for playing the role of Jim Moriarty in the BBC series Sherlock, a role that earned him the BAFTA Television Award for Best Supporting Actor. He won further acclaim playing the title role of Hamlet in a 2017 production first staged at the Almeida Theatre, for which he was nominated for the Laurence Olivier Award for Best Actor.

He is also known for playing the Priest on the second series of Fleabag, receiving a nomination for the Golden Globe Award for Best Supporting Actor – Series, Miniseries or Television Film and winning the Critics' Choice Television Award for Best Supporting Actor in a Comedy Series. Scott has received various other awards, including the Laurence Olivier Award for Outstanding Achievement in an Affiliate Theatre for his role in A Girl in a Car with a Man at the Royal Court Theatre. 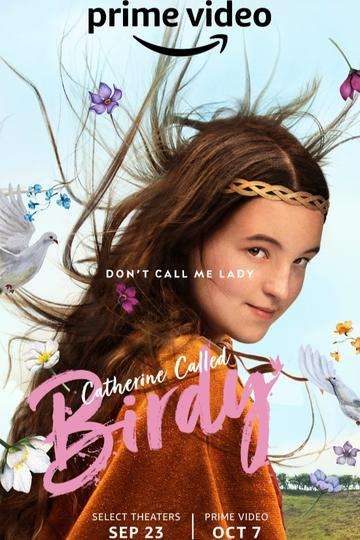 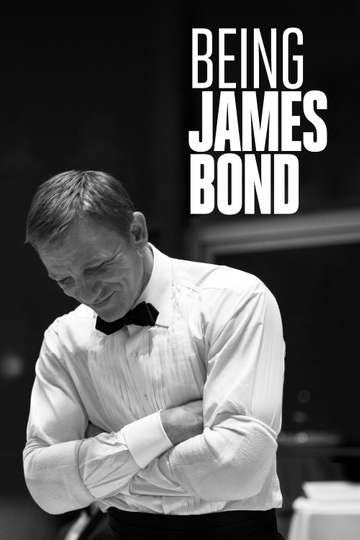