Anna Safroncik (Ukrainian: Анна Сафрончік, born 4 January 1981) is a Ukrainian-born Italian actress and model. Born in Kiev, the daughter of a tenor and of a classic ballet dancer, Safroncik debuted on stage at 4 years old. She moved to Italy, in Arezzo, with her family when she was 13 years old. In 1998 Safroncik won the beauty contest Miss Toscana, and the same year she ranked eighth at the Miss Italia competition.

She made her film debut in 2000, in Welcome Albania alongside Giancarlo Giannini. She became first known thanks to the role of Angelica Levi, a role she played in the soap opera CentoVetrine from 2004 to 2007. Active in films, television and on stage, Safroncik has also been spokesperson for a number of products. Description above from the Wikipedia article Anna Safroncik, licensed under CC-BY-SA, full list of contributors on Wikipedia. 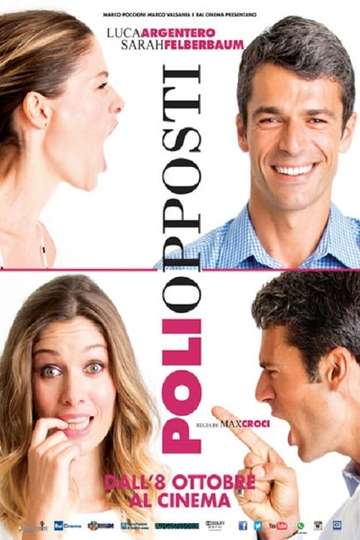 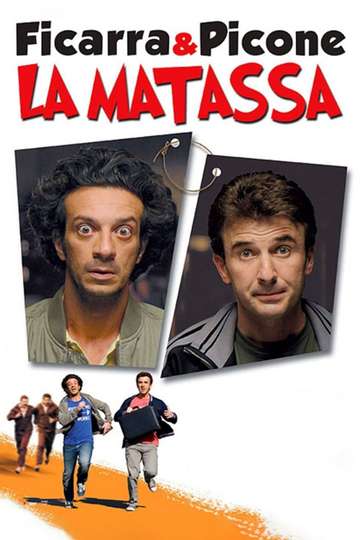