From Wikipedia, the free encyclopedia Anne Heywood (born 11 December 1932) is a British film actress. Born as Violet Pretty in Handsworth, Birmingham, England, she won the Miss Great Britain title under her real name in 1950, At one time she was the personal assistant of Radio's Talent Spotter Carroll Levis, a show which toured the countries main Theatres throughout Great Britain.

later she also attended the London Academy of Music and Dramatic Art. She began acting in films in the early 1950s, first in supporting roles but gradually evolving into a leading lady. One of her more prominent film roles was in a film adaptation of a D. H. Lawrence novel, The Fox, co-starring Sandy Dennis, made in 1967, which caused controversy at the time due to its lesbian themes.

In the 1970s, she appeared in several giallo-type thrillers made in Italy. Her career declined in the 1980s. Her penultimate role was on the United States television series The Equalizer, which starred actor Edward Woodward, in 1988 as Manon Brevard Marcel. The following year she appeared in a television movie, Memories of Manon, based on this same character.

After this role she retired. She resides in California. Description above from the Wikipedia article Anne Heywood, licensed under CC-BY-SA, full list of contributors on Wikipedia. 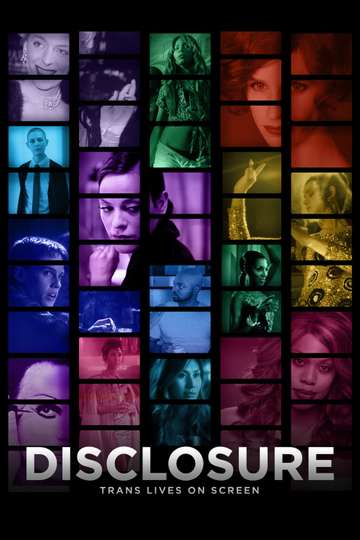 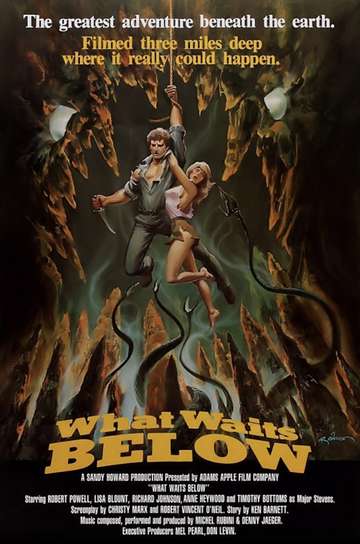 Love Under the Elms

Ninety Degrees in the Shade