Description above from the Wikipedia article Bella Thorne, licensed under CC-BY-SA, full list of contributors on Wikipedia. 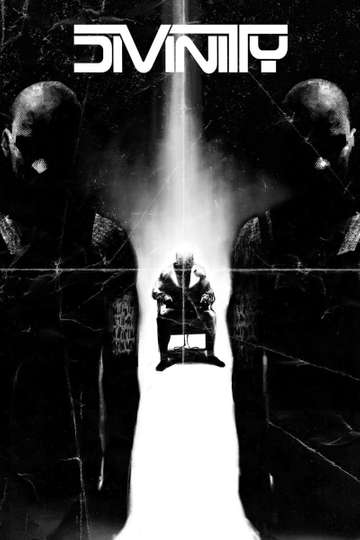 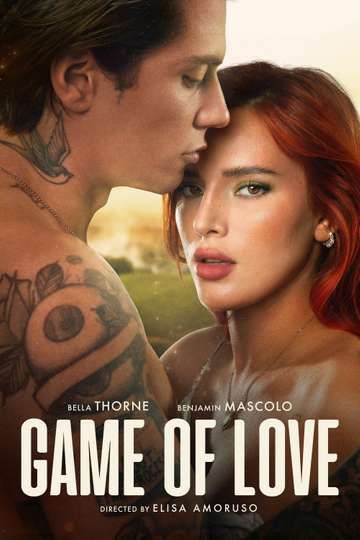 Gavin Rossdale talks about his work on ‘Habit’