Bernadette Peters (born February 28, 1948) is an American actress, singer, and children's book author. Over a career spanning five decades, she has starred in musical theatre, television and film, performed in solo concerts and released recordings. She is a critically acclaimed Broadway performer, having received seven nominations for Tony Awards, winning two (plus an honorary award), and nine nominations for Drama Desk Awards, winning three.

Peters first performed on the stage as a child and then a teenaged actress in the 1960s, and in film and television in the 1970s. She was praised for this early work and for appearances on The Muppet Show, The Carol Burnett Show and in other television work, and for her roles in films including Silent Movie, The Jerk, Pennies from Heaven and Annie.

In the 1980s, she returned to the theatre, where she became one of the best-known Broadway stars over the next three decades. She also has recorded six solo albums and several singles, as well as many cast albums, and performs regularly in her own solo concert act. Peters continues to act on stage, in films and on television in such series as Smash and Mozart in the Jungle.

She has been nominated for three Emmy Awards and three Golden Globe Awards, winning once. Description above from the Wikipedia article Bernadette Peters, licensed under CC-BY-SA, full list of contributors on Wikipedia. 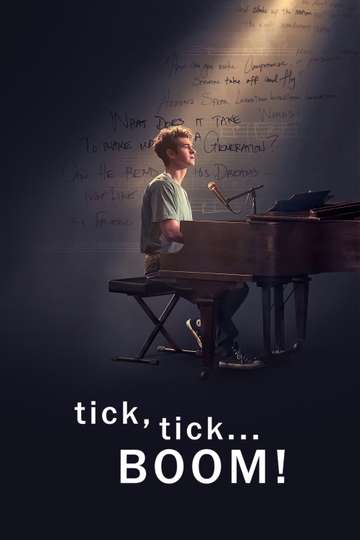 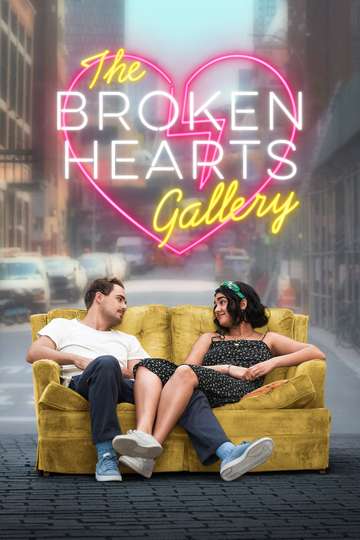 Take Me to the World: A Sondheim 90th Birthday Celebration

The Land Before Time X: The Great Longneck Migration