Bigas Luna is a Spanish film director. He began his professional career in the design world, creating the 'Estudio Gris' with Carlos Riart in 1969. In his earlier exhibitions, at the beginning of the sixties, he showed a great interest in conceptual art and the emerging visual technologies. Esteemed as an atypical director in the Spanish cinema, in 1986 he retired to Tarragona in order to devote his time to painting.

In 1990 the producer Andrés Vicente Gómez persuaded him to return to cinema and entrusted to him the direction of 'Las edades de Lulú', a film which reached the general public. Without abandoning his dedication to painting and photography, reflected in numerous exhibitions, he began the well-known 'Trilogía Ibérica' with 'Jamón Jamón', 'Huevos de Oro' and 'La teta y la luna'.

Subsequently, with the short film for internet 'Collar de Moscas' (2001), he revived his interest in avant-garde experimentation and audiovisual formats and at the same time he discovered a vocation for the investigation of digital cinema after the creation of the 'Taller Bigas Luna' project with Catalina Pons in 1999. The experience in the Taller introduced them to the world of new technologies and in 2002 they promoted PLATAFORM BL, dedicated to the creation and promotion of innovative projects and new talents.

Despite being catalan, he is a lover of the aragonese culture. He re-designed an old folkloric cabaret café 'El Plata' in Zaragoza. 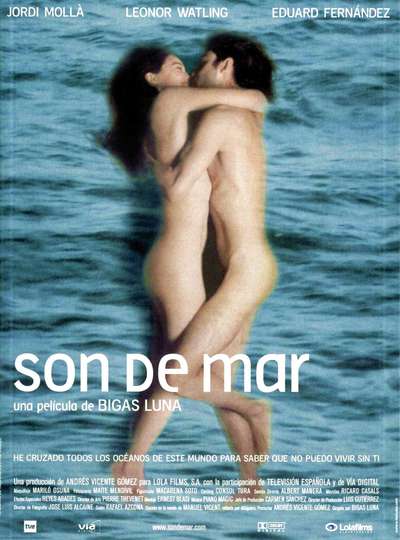 Sound of the Sea 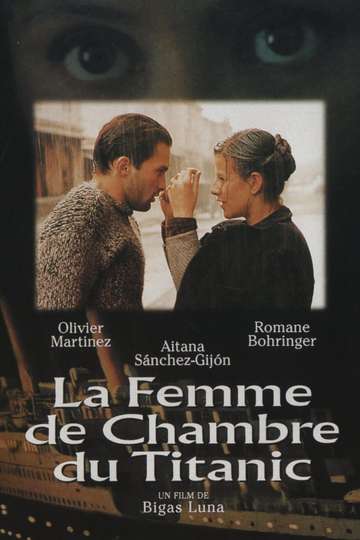 The Chambermaid on the Titanic

The Tit and the Moon

The Ages of Lulu