Robert Pickering "Bo" Burnham (born August 21, 1990) is an American comedian, musician, actor, film director, screenwriter, and poet. He began his career on YouTube in March 2006, with his videos gaining more than 300 million views as of March 2021. Burnham signed a four-year record deal with Comedy Central Records and released his debut EP, Bo fo Sho, in 2008.

, was released in 2013 on his YouTube channel and Netflix. He finished in first place at the 2011 Comedy Central Stand-up Showdown. His third stand-up comedy special, Make Happy, was released exclusively on Netflix in 2016. His fourth comedy special, Bo Burnham: Inside, premiered on Netflix in 2021. In 2013, Burnham co-created and starred in the MTV television series Zach Stone Is Gonna Be Famous and released a book of poetry called Egghead: Or, You Can't Survive on Ideas Alone.

His first feature film as a writer and director, Eighth Grade, was released in 2018 to widespread critical acclaim; among other accolades, it received the Writers Guild of America Award for Best Original Screenplay and the Directors Guild of America Award for Outstanding Directing – First-Time Feature Film. In 2020, Burnham starred as Ryan Cooper in the film Promising Young Woman. 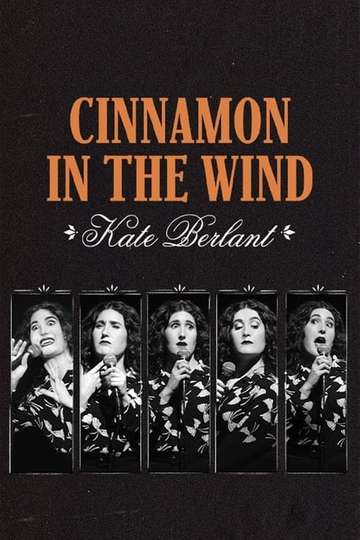 Kate Berlant: Cinnamon in the Wind 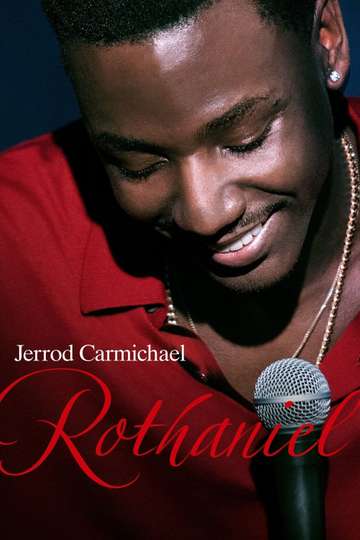 Whitmer Thomas: The Golden One