Carolina Ravassa is an actress, dancer and voice over artist.Â She's lived in many different countries, therefore she's fluent in English, Spanish, Portuguese and Italian.Â She spent her childhood between Colombia and the US, where she developed a passion for acting and an addiction to salsa dancing.Â She went on to study in Spain and Italy, and discovered the power of socio-political change through Theatre of the Oppressed with Augusto Boal in Brazil.

She got a Theatre Arts degree at Boston College and continued her film studies at The New York Conservatory for Dramatic Arts.Â  She is now pursuing her acting career in NYC and has been in several films and theatre productions. She is managed by Tsu Tsu Stanton. 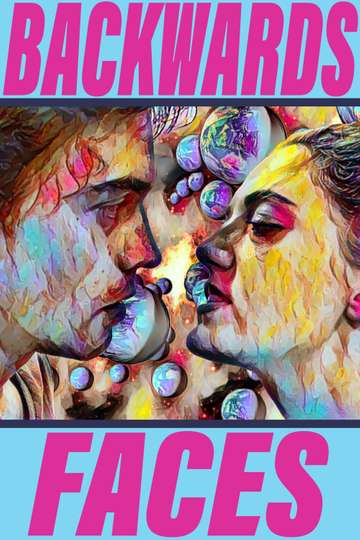 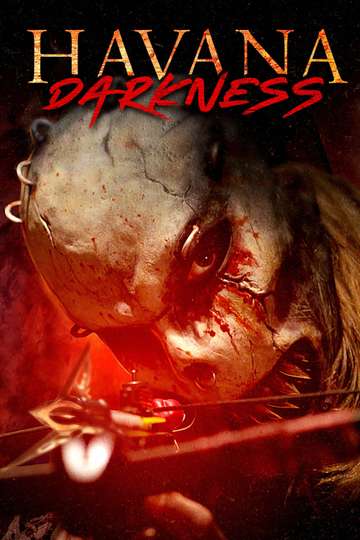 Brasilia: City of the Future