From Wikipedia, the free encyclopedia Daniel "Danny" Roberts (born 1966) is an Australian actor. He started with the Patch Theatre at age 12, and was in the first round at Western Australian Academy of Performing Arts in 1979. He moved to Melbourne in 1982 where he appeared in Cop Shop and The Sullivans. He then played a lead role in the soap opera Waterloo Station (1983), but the series was cancelled after a few months on air.

He then became a major cast member in Sons and Daughters playing Andy Green from 1983 until the series ended in 1987. After Sons and Daughters he travelled to the United States where he met his wife. They married and had two children Alania Neil-Roberts, and David Jones-Roberts. Danny Roberts went on to a regular role in soap opera The Power, The Passion which ran for eight months in 1989.

After the series was cancelled he moved to Byron Bay, New South Wales where he founded the Australian Theatre Company in 1991. He was Artistic Director of the company until 1995, then acted in the series Fire playing Georgie Parker's brother Ted Cartright. Other roles include The Last Bullet, Home and Away, Blue Heelers, Murder Call, Stingers, Young Lions, Big Sky, Close Contact.

His film credits include, Blackwater Trail, Walking on Water, Beneath Clouds, Mission: Impossible 2, Dreamland. He worked on Underbelly: The Golden Mile. He currently plays Nate's father Gavin Cooper on Home and Away. 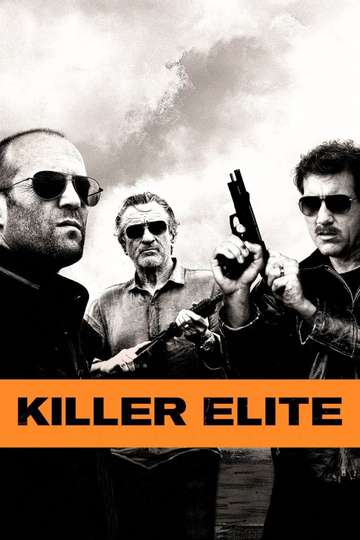