From Wikipedia, the free encyclopedia. David Wilmot is an award-winning Irish stage, screen, and television actor. Wilmot's theatre credits include Six Characters in Search of an Author at the Abbey Theatre in Dublin, As You Like It with the Druid Theatre Company in Galway, and Juno and the Paycock in London's West End.[1] He originated the role of Padraic in The Lieutenant of Inishmore at The Other Place in Stratford-upon-Avon in 2001, played it at the Barbican Center in 2002, then joined the 2006 off-Broadway Atlantic Theater Company production, which later transferred to Broadway.

Wilmot's latest project is Waiting for Dublin, a feature film scheduled for release in 2008. Description above from the Wikipedia article David Wilmot, licensed under CC-BY-SA, full list of contributors on Wikipedia.​ 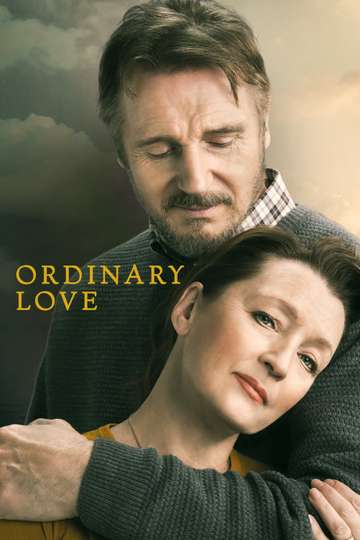 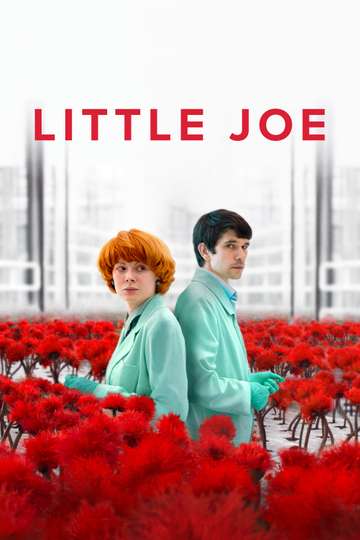