From Wikipedia, the free encyclopedia. Dominick "Dom" DeLuise (August 1, 1933 – May 4, 2009) was an American actor, comedian, film director, television producer, chef, and author. He was the husband of actress Carol Arthur from 1965 until his death, and the father of actor, writer, pianist, director Peter DeLuise, actor David DeLuise, and actor Michael DeLuise.

He starred in various Don Bluth films, such as All Dogs Go to Heaven, The Secret of NIMH and An American Tail. Description above from the Wikipedia article Dom DeLuise, licensed under CC-BY-SA, full list of contributors on Wikipedia 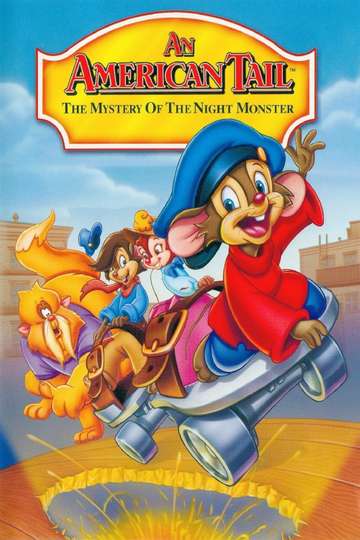 An American Tail: The Mystery of the Night Monster 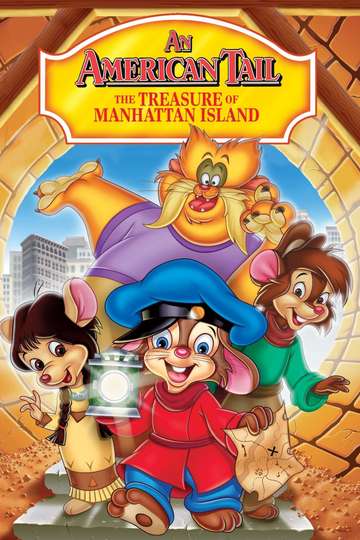 An American Tail: The Treasure of Manhattan Island

The Secret of NIMH 2: Timmy to the Rescue

An All Dogs Christmas Carol

All Dogs Go to Heaven 2

A Troll in Central Park