From Wikipedia, the free encyclopedia. Drew Sidora Jordan (born May 1, 1985), better known by her stage name Drew Sidora, is an American actress and singer known for her recurring role as Chantel in the Disney Channel Original Series That's So Raven, and as Lucy Avila in the 2006 movie Step Up. She is also noted for portraying a fictionalized version of herself on the CW comedy-drama television series The Game.

Description above from the Wikipedia article Drew Sidora, licensed under CC-BY-SA, full list of contributors on Wikipedia​ 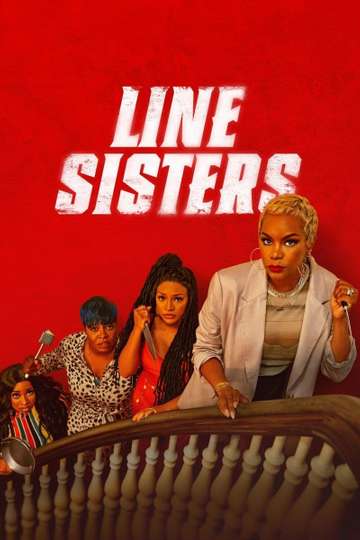 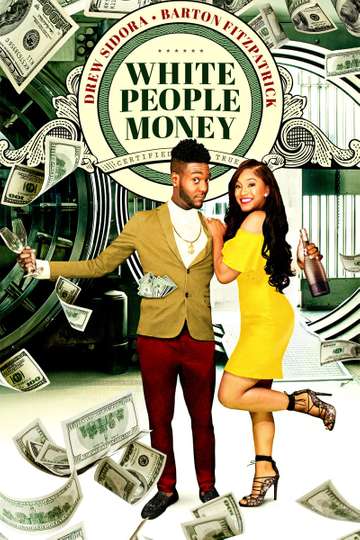