From Wikipedia, the free encyclopedia. Dylan Avery is the writer, director, and editor of the Loose Change films. He is from Oneonta, New York, and currently lives in San Diego, California. After being denied admission twice by Purchase College's film school, Avery planned to make a fictional thriller about a group of friends who discover the September 11, 2001 attacks were an "inside job".

Along the way Avery himself stated that he had become convinced of this theory. His latest film, Loose Change 9/11: An American Coup, became available on September 22, 2009. It is narrated by Daniel Sunjata and produced by Matthew Brown of Fort Worth, Texas and Korey Rowe of Oneonta, New York. Avery appeared on BBC's 9/11 Conspiracy Files in February 2007 and on CNN in March 2008.

He also appeared on the History and National Geographic channels in September 2009. Avery is currently working with Wes Davis, a teacher, musician and self-proclaimed coffee addict, on a film about a 21 day project to stop drinking coffee and caffeine products. Description above from the Wikipedia article Dylan Avery, licensed under CC-BY-SA, full list of contributors on Wikipedia. 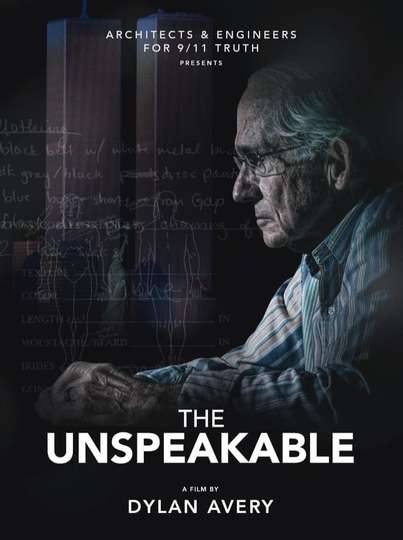 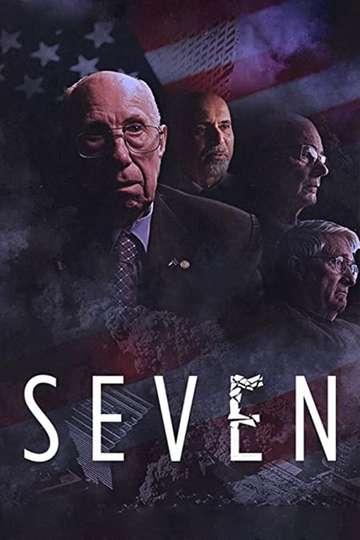