Eduardo De Filippo (Naples, 24 May 1900 - Rome, 31 October 1984), was an Italian playwright, actor, director, screenwriter and poet. Considered one of the most important Italian theatrical authors of the twentieth century, he was the author of numerous theatrical works which he himself staged and interpreted and, later, translated and performed by others also abroad.

A prolific author, he also worked in the cinema with the same roles covered in the theatrical activity. For his artistic merits and contributions to culture, in 1981, he was appointed senator for life by the President of the Republic Sandro Pertini and was awarded two honorary degrees in literature from the University of Birmingham in 1977 and from the University of Rome La "Sapienza" in 1980.

It was also proposed for the Nobel Prize for literature [2]. Eduardo is still today, together with Luigi Pirandello, Dario Fo and Carlo Goldoni, one of the most appreciated and represented Italian theater authors abroad He was born in Naples on May 24, 1900. Natural son of the actor and playwright Eduardo Scarpetta and of the theater dressmaker Luisa De Filippo, Eduardo and his brothers were recognized as children by their mother whose surname they took De Filippo.

Eduardo Scarpetta, married on March 16, 1876 to Rosa De Filippo, with whom he had three children (Domenico, Maria and Vincenzo), had an extra-marital relationship with his granddaughter Luisa De Filippo (daughter of Luca, brother of Rosa De Filippo) from which Titina, Eduardo and Peppino were born. 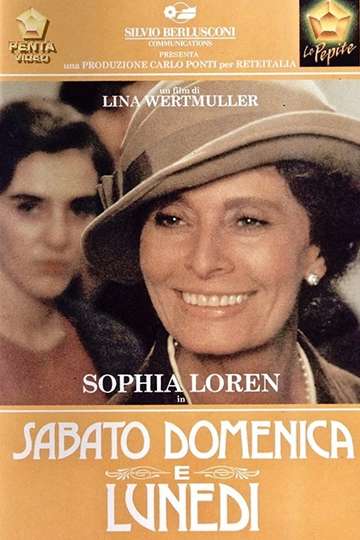 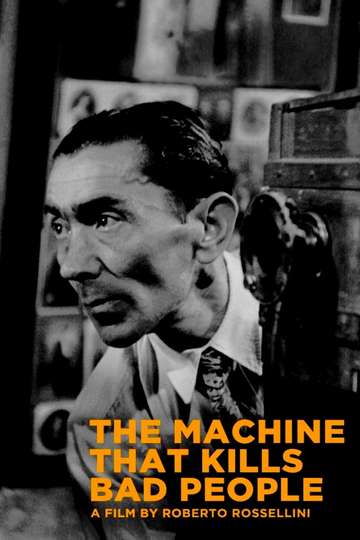 The Machine That Kills Bad People

The Gold of Naples