Description above from the Wikipedia article Ernesto Gómez Cruz , licensed under CC-BY-SA,full list of contributors on Wikipedia. 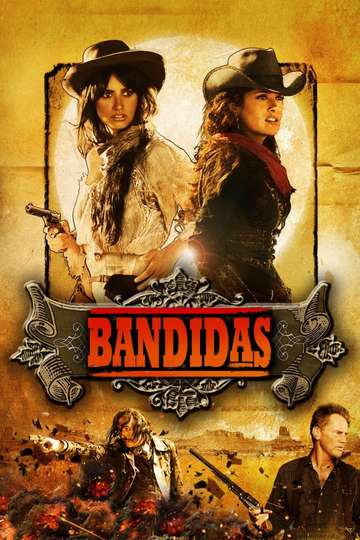 The Crime of Padre Amaro

The Evil That Men Do