Fernand Ledoux (born Jacques Joseph Félix Fernand Ledoux, 24 January 1897, Tirlemont – 21 September 1993, Villerville) was a French film and theatre actor of Belgian origin. He studied with Raphaël Duflos at the CNSAD, and began his career with small roles at the Comédie-Française. He appeared in close to eighty films, with his best remembered role being the stationmaster Roubaud in Jean Renoir's La Bête humaine (1938), but he remained primarily a theatrical actor for the duration of his career.

Married to Fernande Thabuy, with whom he had four children, Ledoux was an amateur painter, and lived for many years at Pennedepie in Normandy. Later he moved to Villerville, where he died and where he is buried. Source: Article "Fernand Ledoux" from Wikipedia in english, licensed under CC-BY-SA 3.0. 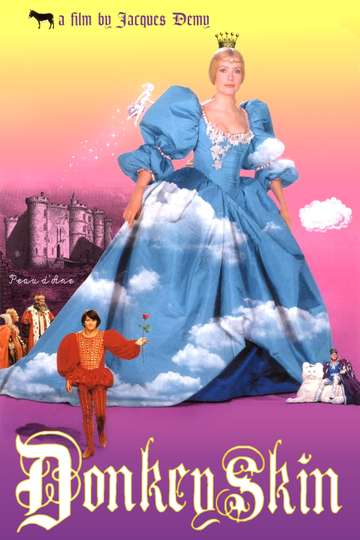