Flavio Briatore (born 12 April 1950) is an Italian businessman. He was manager or principal of two Formula One racing teams, most recently with Renault F1 . He was also part-owner and chairman of London's Queens Park Rangers F.C. from 2007 to 2010. On 16 September 2009, Briatore was forced to resign from the ING Renault F1 team due to his involvement in race fixing at the 2008 Singapore Grand Prix.

After the Fédération Internationale de l'Automobile (FIA) conducted its own investigation, Briatore was banned indefinitely from any events sanctioned by the FIA, although this ban was later overturned by the French Tribunal de Grande Instance. Briatore wealth is reported to be $200 Million (USD). Description above from the Wikipedia article Flavio Briatore, licensed under CC-BY-SA, full list of contributors on Wikipedia. 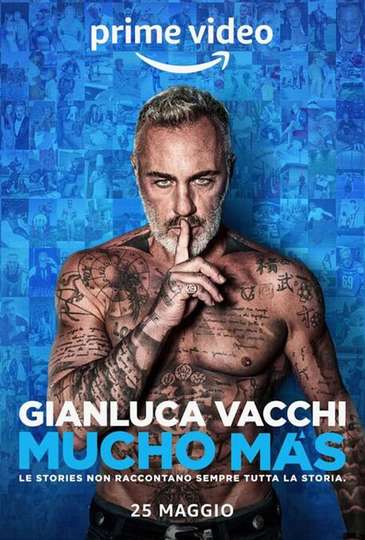 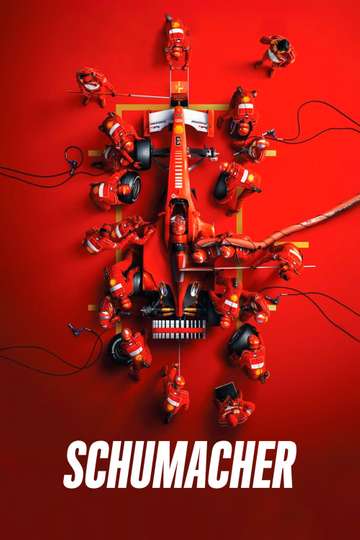