Gina Philips (born May 10, 1970) is an American actress. Philips was born Gina Consolo in Miami Beach, Florida. She is known for her recurring roles on David E. Kelley's Ally McBeal as Sandy Hingle and Boston Public as Jenna Miller. Her film credits include Jeepers Creepers, Love & Debate, The Anarchist Cookbook, Dead and Breakfast and The Sick House.

In addition, Philips has made guest appearances on Star Trek: DS9, Sliders, ER, CSI, Medium and Monk. She has also starred in Rubi Zack's 2006 Ring Around the Rosie. 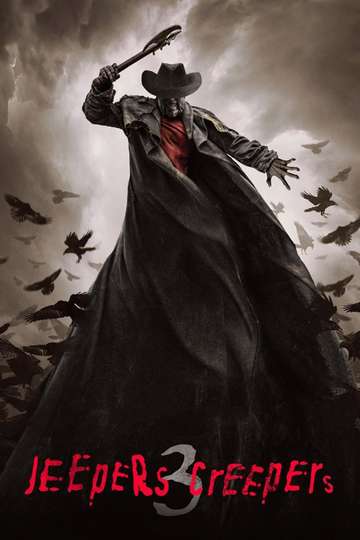 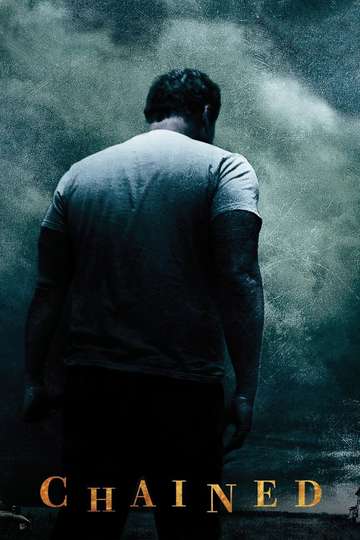 My Baby Is Missing

Ring Around the Rosie