Gregory Kean Williams (born September 27, 1962) is a Canadian television actor. He is perhaps best known for his role as Clancy Lass in the television series Dead Like Me. Kean was born in Oshawa, Ontario, the son of Dorothy and Rex Williams. He earned an M.F.A. from Cornell University. His first acting role was either a dancing rabbit named "Nibbles" in a grade 5 presentation of the operetta "Snow White and the Seven Dwarfs" or as another bunny in an Easter play both at Adelaide McLaughlin Public School in Oshawa, Ontario in 1973.

As a stage actor, Greg has been a resident company member of the Alley Theatre in Houston Texas. He also has worked with the Los Angeles Theater Centre and the New Mexico Rep as well as the first Actor's Equity Association sanctioned production of Tony and Tina's Wedding in Los Angeles. Greg is also an acting teacher and one of the owners of the William Davis Centre for Actors Study in Vancouver, British Columbia along with Dead Like Me colleague Christine Willes. 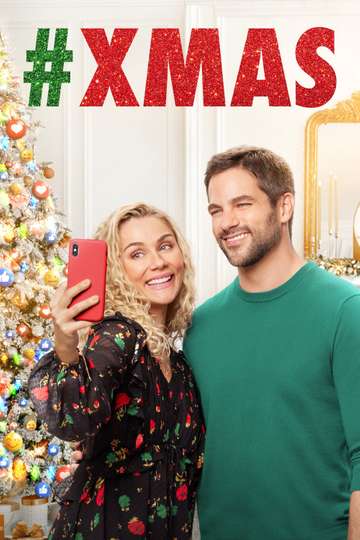 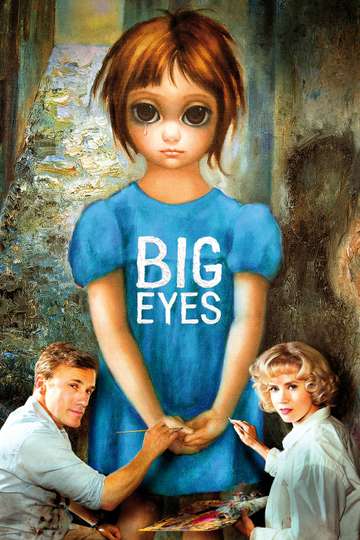 The 12 Disasters of Christmas