Handsome American leading man Guy Madison stumbled into a film career and became a television star and hero to the Baby Boom generation. As a young man he worked as a telephone lineman, but entered the Coast Guard at the beginning of the Second World War. While on liberty one weekend in Hollywood, he attended a Lux Radio Theatre broadcast and was spotted in the audience by an assistant to Henry Willson, an executive for David O.

Selznick. Selznick wanted an unknown sailor to play a small but prominent part in Since You Went Away (1944), and promptly signed Robert Moseley to a contract. Selznick and Willson concocted the screen name Guy Madison (the "guy" girls would like to meet, and Madison from a passing Dolly Madison cake wagon). Madison filmed his one scene on a weekend pass and returned to duty.

The film's release brought thousands of fan letters for Madison's lonely, strikingly handsome young sailor, and at war's end he returned to find himself a star-in-the-making. Despite an initial amateurishness to his acting, Madison grew as a performer, studying and working in theatre. He played leads in a series of programmers before being cast as legendary lawman Wild Bill Hickok in the TV series Adventures of Wild Bill Hickok (1951).

He played Hickok on TV and radio for much of the 1950s, and many of the TV episodes were strung together and released as feature films. Madison managed to squeeze in some more adult-oriented roles during his off-time from the series, but much of this work was also in westerns. After the Hickok series ended Madison found work scarce in the U.S.

and traveled to Europe, where he became a popular star of Italian westerns and German adventure films. In the 1970s he returned to the U.S., but appeared mainly in cameo roles. Physical ailments limited his work in later years, and he died from emphysema in 1996. His first wife was actress Gail Russell. Date of Birth 19 January 1922, Pumpkin Center, California Date of Death 6 February 1996, Palm Springs, California  (emphysema) 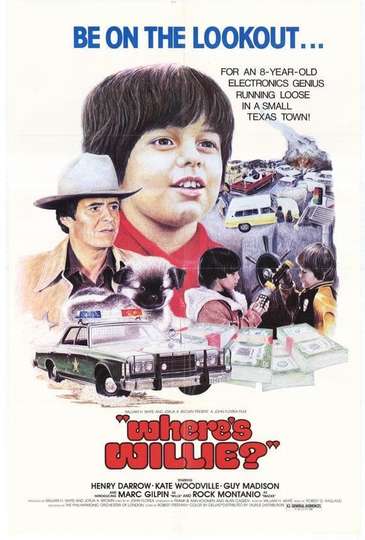 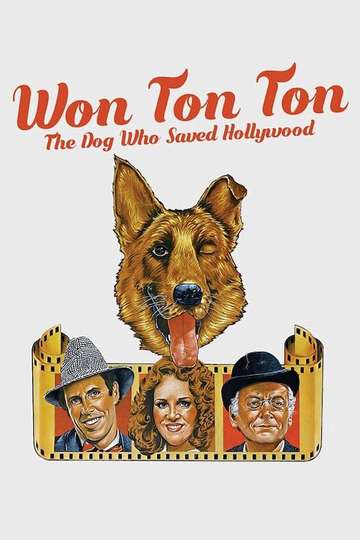 Jet Over The Atlantic

The Beast of Hollow Mountain