Dame Harriet Mary Walter DBE (born 24 September 1950) is a British actress. She has received a Laurence Olivier Award as well as numerous nominations including for a Tony Award, three Primetime Emmy Awards, and a Screen Actors Guild Award. In 2011, she was appointed Dame Commander of the Order of the British Empire (DBE) for services to drama. Walter began her career in 1974 and made her Broadway debut in 1983.

Description above from the Wikipedia article Harriet Walter, licensed under CC-BY-SA, full list of contributors on Wikipedia. 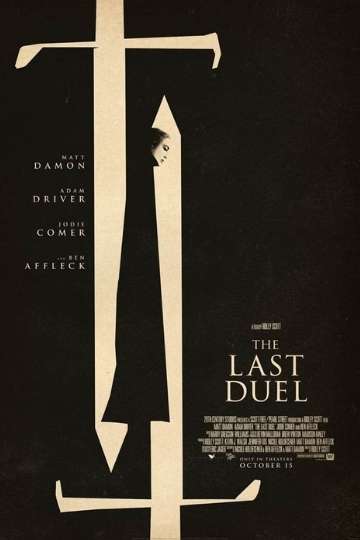 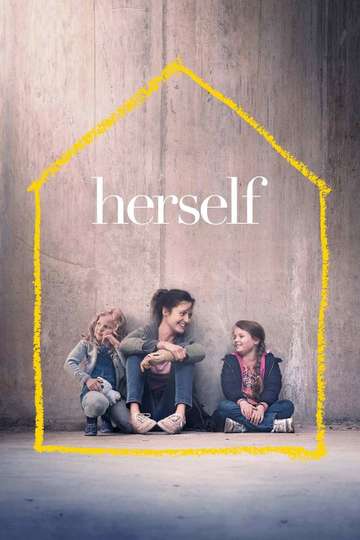 My Dinner with Hervé

The Sense of an Ending