Heather Joan Graham (born January 29, 1970) is an American actress. She has appeared in such films as Austin Powers: the Spy Who Shagged Me, Lost in Space, Bowfinger, From Hell, Anger Management, and The Hangover. She received critical acclaim for her performance in the 1989 film Drugstore Cowboy and for her role as Rollergirl in 1997's Boogie Nights, directed by Paul Thomas Anderson.

Description above from the Wikipedia article Heather Graham, licensed under CC-BY-SA, full list of contributors on Wikipedia. 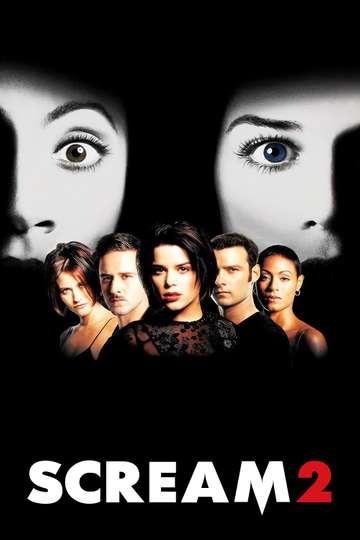 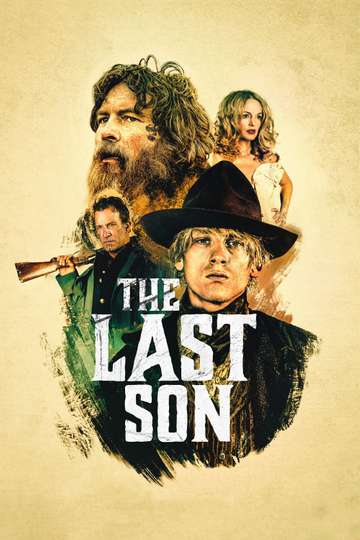 Norm of the North

If There Be Thorns

1:05
You Review: The Hangover Part III