Hennie Smit was born in Malmesbury on 19 May. He matriculated at Jongens High School in Paarl where he started with music and stage work. In 1962 he studied in Pretoria at 'Landbou Tegniese Voorligter' and in 1965 he studied at the 'Goudstadse Onderwys Kollege' specialising in Drama. In 1967 he starred in his first films: Pretoria O Pretoria and Die Rebel.

Thereafter followed 32 other films and TV series like Nommer Asseblief, Willem, Die Swartkat and many more. Hennie also did children's records like Sprokiesland, Hendrik die Hoenderhaan and Swartkat. He has performed with famous artists like Sonja Heroldt, Bles Bridges and André Schwartz. In 1992 he appeared in Egoli as Bertie - a part which was created for him! After 32 years in the entertainment industry, his CD, 'Uiteindelik' was launched. 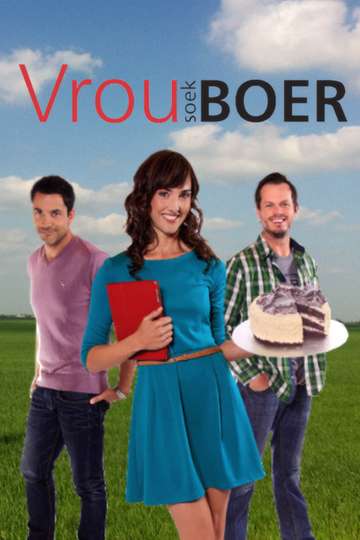 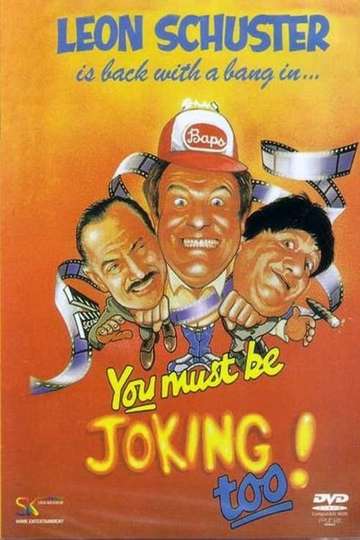 You Must Be Joking! Too