Hunter Stockton Thompson was an American journalist and author. He is credited as the creator of Gonzo journalism, a style of reporting where reporters involve themselves in the action to such a degree that they become central figures of their stories. He is known also for his unrepentant lifelong use of alcohol, LSD, mescaline, and cocaine (among other substances); his love of firearms; his inveterate hatred of Richard Nixon; and his iconoclastic contempt for authoritarianism.

While suffering a bout of health problems, he committed suicide in 2005, at the age of 67. Description above from the Wikipedia article Hunter S. Thompson, licensed under CC-BY-SA, full list of contributors on Wikipedia. 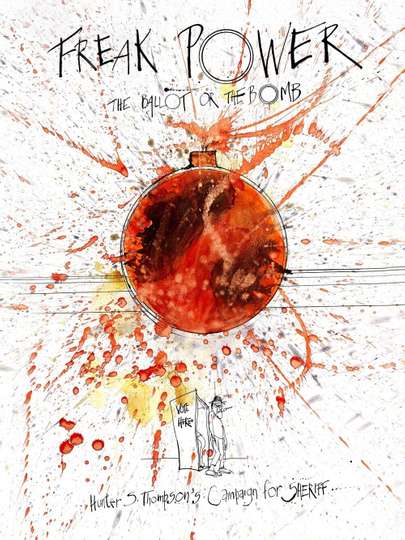 Freak Power: The Ballot or the Bomb 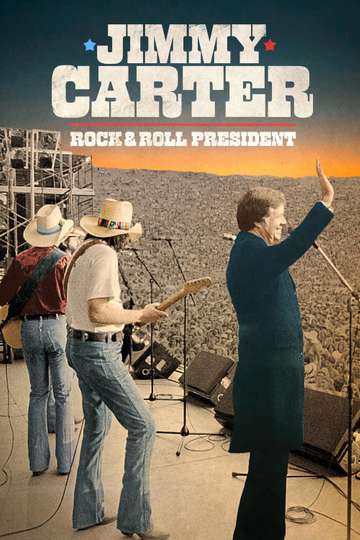 For No Good Reason

Gonzo: The Life and Work of Dr. Hunter S. Thompson

Buy the Ticket, Take the Ride

Annie Leibovitz: Life Through a Lens