Born in 1963 in Jeonju, South Korea, Jin-ho Hur graduated from the Korean Academy of Film Arts. His first steps as a film director did not go unnoticed as his first short, 'For Kochal", was selected for The Vancouver International Film Festival. He later co-wrote the script of "A Single Spark" and "Kilimanjaro". All his feature films,"Christmas in August" (shown at the Crtics'Week in Cannes in 1998), "One Fine Spring Day (2001), "April Snow" (2005), "Once Again in Hengback" (2007) and Good Rain Knows" (2009) are variations on Jin-ho Hur's favorite theme: love. 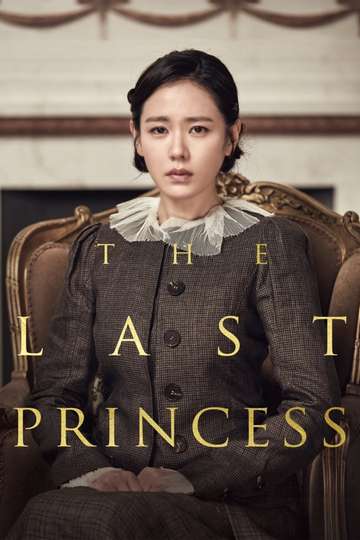