She acted in more than 500 Tamil, Telugu, Malayalam, Kannada and Hindi movies. Jayamalini was born in Chennai on 22 December 1958 into a Tamil family. She was the youngest of 8 siblings. She was introduced to Tollywood in 1974 by Vittalacharya in the movie he produced, Aadadani Adrustam. She acted in several Telugu, Tamil, Kannada and Malayalam movies.

She learned dancing from Heeralal master. She acted in Hindi movies too. She had a dance number in Shalimar (1978), starring Rex Harrison, Dharmendra and Zeenat Aman, which were in both English and Hindi versions. She also had a raunchy dance number, which was provocatively titled "Maamalu Maamalu Baavalu Baavulu", in the movie Maha Shaktimaan. Her sister Jyothi Lakshmi was also a cabaret dancer in films. 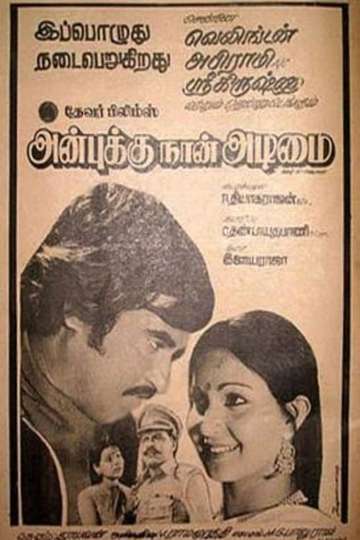