​From Wikipedia, the free encyclopedia.   Jean-Claude Dreyfus (born February 18, 1946, Paris) is a French actor. He began his career in film acting in 1973 in the film Comment réussir quand on est con et pleurnichard. Dreyfus is notable for his portrayal of a butcher in the black comedy Delicatessen by Marc Caro and Jean-Pierre Jeunet. He collaborated again with Jeunet and actor Dominique Pinon in the films The City of Lost Children and A Very Long Engagement.

Description above from the Wikipedia article Jean-Claude Dreyfus licensed under CC-BY-SA, full list of contributors on Wikipedia. 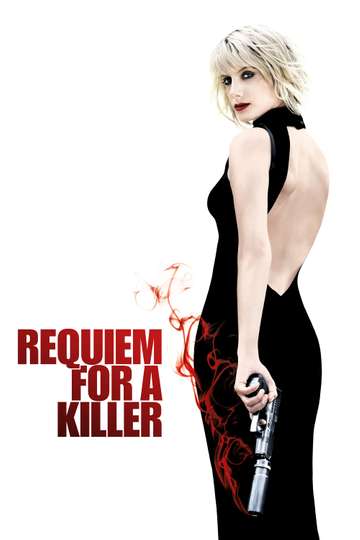 Requiem for a Killer

The Lady and the Duke

The Adventures of Pinocchio

The City of Lost Children