Jeremy Michael Jordan (born November 20, 1984) is a Tony-nominated American actor and singer. He has performed on Broadway, in television and film, as well as in other theatrical productions. He is known for his role of 'Jamie' in the 2014 movie adaptation of the musical, 'The Last Five Years'. He has played the roles of Jack Kelly in the 2012 musical Newsies, Clyde Barrow in the 2011 musical Bonnie & Clyde, Dr.

Pomatter in the musical Waitress, and Jamie Wellerstein in the 2014 film The Last Five Years. Beginning in 2015, he has played Winslow "Winn" Schott, Jr., the son of DC Comics villain character Toyman, on the CBS/CW DC Comics-based superhero drama series Supergirl. 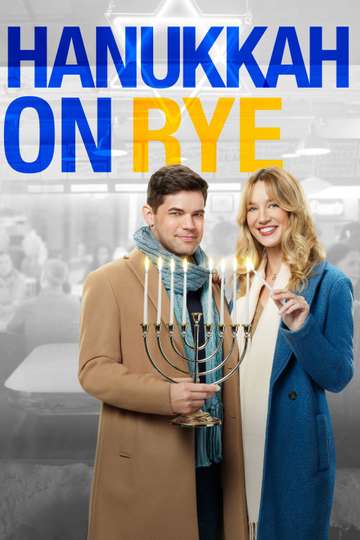 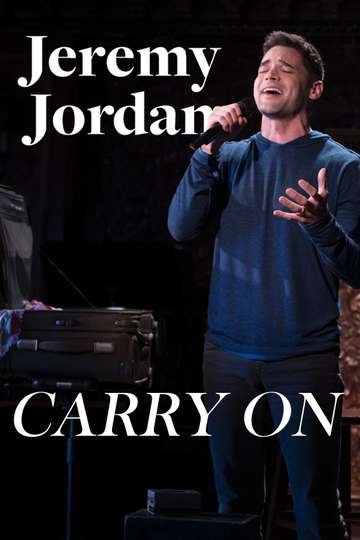 Mix Up in the Mediterranean