Henry James Beach (born March 9, 1942 in Gloucester) is the long-time manager of the British rock band Queen and its individual members. He was nicknamed "Miami" by the band members, a play on his surname. He took over as manager of the band in 1978 after he had acted on their behalf as a lawyer. Beach is co-founder of Transistor Project, a digital pump put together with Blur's Dave Rowntree.

Beach lives in Montreux, Switzerland and is married to Claudia Beach, and has a daughter and a son, Ol Beach, who is the frontman for the band Yellowire and was formerly the keyboard player for the rock band Wire Daisies, discovered by Queen's Roger Taylor. 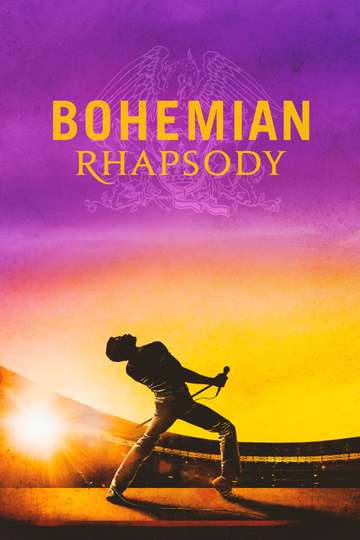 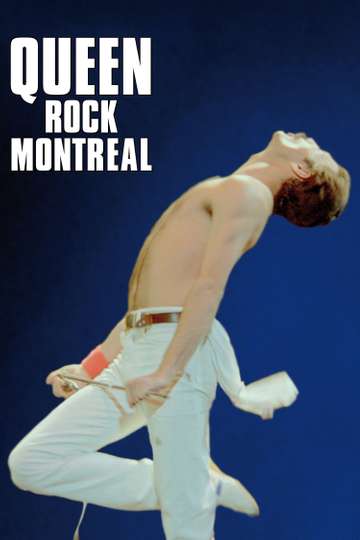 We Will Rock You

Queen: Days of Our Lives