From Wikipedia, the free encyclopedia. John MacDonald Badham is an English-born American director of film and television, best known for the films Saturday Night Fever (1977), Blue Thunder (1983), WarGames (1983), Short Circuit (1986), and Stakeout (1987). Badham worked in television for years, before his breakthrough in 1977 with Saturday Night Fever, a massive worldwide hit starring John Travolta.

WarGames (1983), starring Matthew Broderick, is his other signature film, renowned for its take on popular Cold War fears of nuclear terror, and holocaust, as well as being one of the first films to deal with the subculture of amateur hacking. In addition to his numerous film credits, Badham has also directed and produced for TV, including credits for Rod Serling's Night Gallery, and the A&E television series The Beast.

He has also contributed commentary to the web series Trailers from Hell. Description above from the Wikipedia article John Badham, licensed under CC-BY-SA, full list of contributors on Wikipedia​ 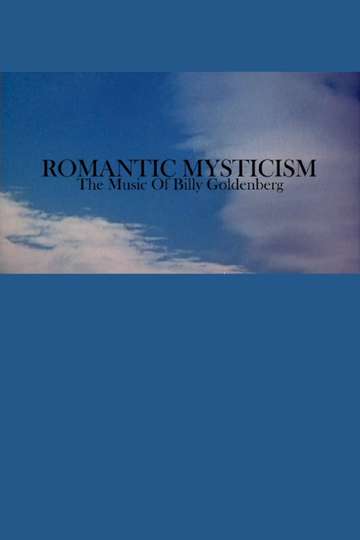 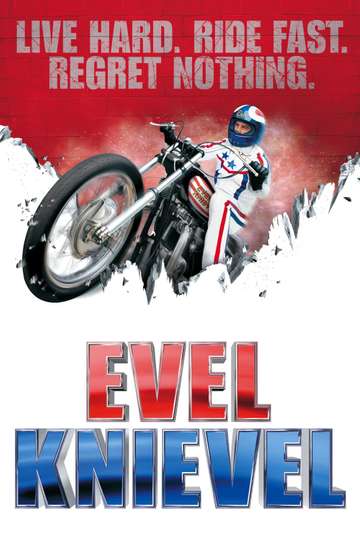