He made a name for himself in several Pennsylvania and New Jersey- based independent promotions before signing with Philadelphia's Tri-State Wrestling Alliance in 1990. Hotbody had a long-running feud with Tony Stetson. The TWA closed its doors suddenly in 1991, but was soon replaced by Eastern Championship Wrestling (later Extreme Championship Wrestling), run by Tod Gordon.

On April 26, 1992, Hotbody won the ECW Heavyweight Championship by defeating Jimmy Snuka. He held the title for nearly three months, before losing it back to Snuka on July 14. Later that year, on August 12, he became the first ever ECW Television Champion by defeating Larry Winters. He was later forced to relinquish the title on September 12, 1992, after sustaining a legitimate broken ankle.

He also began a feud with Tommy Cairo, attacking him after matches. The Suicide Blondes defeated Cairo and J.T. Smith in a tag team match, and for the next few weeks Hotbody competed against Cairo in matches, losing a standard singles match to him, but winning a Lumberjack match. They lost the Tag Team Championship to The Super Destroyers (A.J. Petrucci and Doug Stahl) on May 15, but the combination of Hotbody and Michaels regained it that same day.

Later that year, on October 1, Hotbody, along with his former adversary Stetson, was awarded the Tag Team Championship, after the previous champions, The Dark Patriot and Eddie Gilbert, left the promotion, resulting in the titles being vacated. They had successful title defenses against Badd Company (Paul Diamond and Pat Tanaka), The Sandman and J.

T. Smith, and Ian and Axl Rotten over the next month. They dropped the championship to Tommy Dreamer and Johnny Gunn, however, in a nine-second match, on November 13. Hotbody later competed for the NWA New Jersey, where he was awarded the New Jersey version of the NWA World Light Heavyweight Championship on September 25, 1998. He lost it to Rik Ratchett that same day. 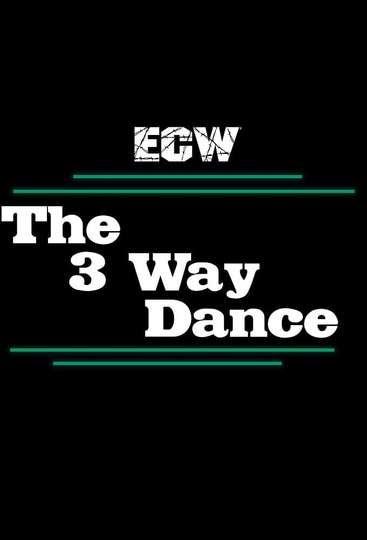 ECW Return of The Funker

ECW/WWA Battle of The Belts