She also co-directed the documentary Bi the Way (2008) with Brittany Blockman. 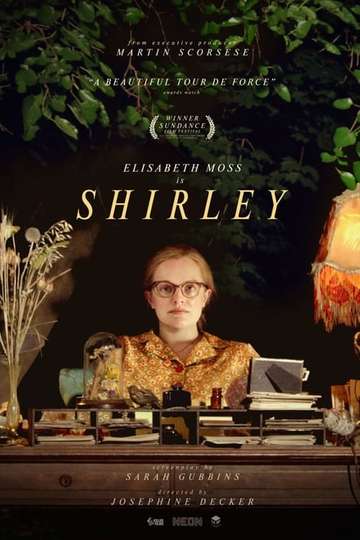 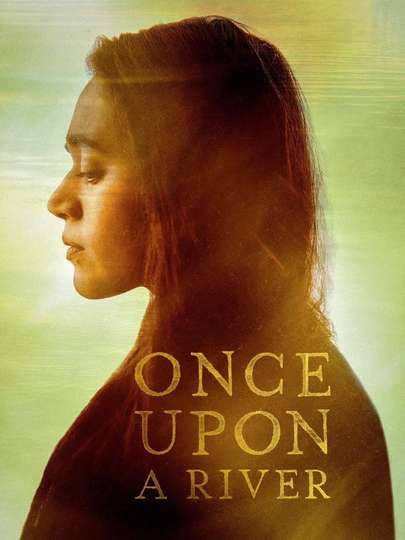 Once Upon a River

2:50
'The Sky is Everywhere' Interviews