Temple received the BAFTA Rising Star Award in 2013. She was nominated for two Primetime Emmy Awards and three Screen Actors Guild Awards for her role as Keeley Jones in Ted Lasso, in addition to being nominated for a Critics' Choice Television Award and a Satellite Award for her role as Bettye McCartt in The Offer. 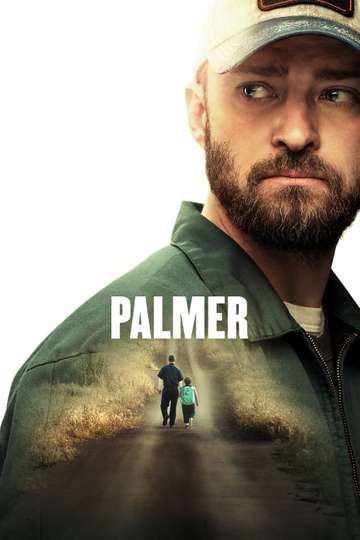 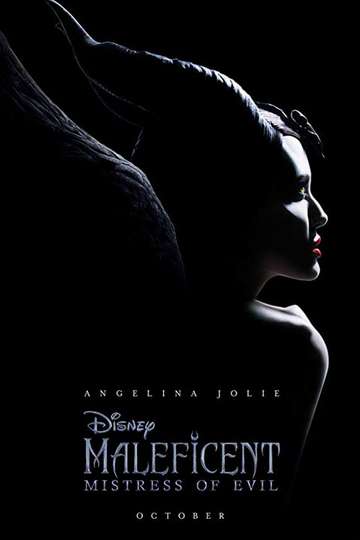 The Most Hated Woman in America

Far from the Madding Crowd

First Trailer for Making of 'The Godfather' Series ‘The Offer’