Kao Pao-shu or Gao Baoshu (Chinese: 高寶樹; 1932–2000) was a Chinese actress, producer, writer and film director who appeared in over 100 films during her career. Originally from China, Kao moved to Hong Kong in 1951, where she acted in minor role before joining Shaw Brothers Studio in 1958. Here, she starred in over 80 films, working alongside directors Yueh Feng and Cheng Kang, and she made her directorial debut in 1970 in Lady with a Sword. 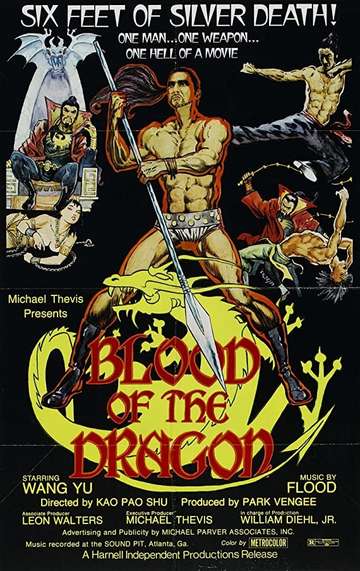 Blood of the Dragon 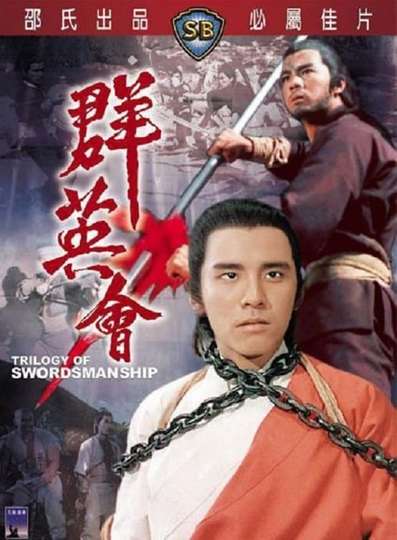 Too Late for Love

The Story of Sue San