From Wikipedia, the free encyclopedia. Kevin Tighe (b. Jon Kevin Fishburn; August 13, 1944) is an American character actor primarily known for his roles on television. Tighe is best known for his role as Roy DeSoto, a senior paramedic, on the NBC series Emergency! (1972–77). He and Randolph Mantooth, his partner in the series, have remained close friends.

In the 2000's he played Anthony Cooper the father of John Locke on the ABC series Lost. Description above from the Wikipedia article Kevin Tighe, licensed under CC-BY-SA, full list of contributors on Wikipedia. 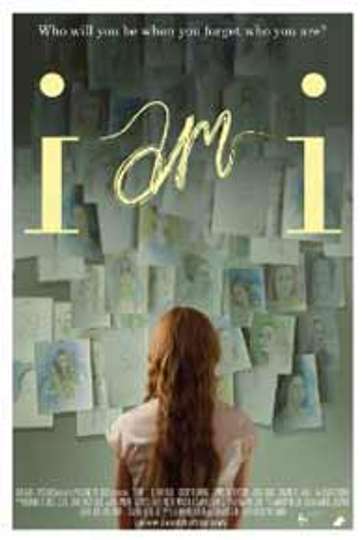 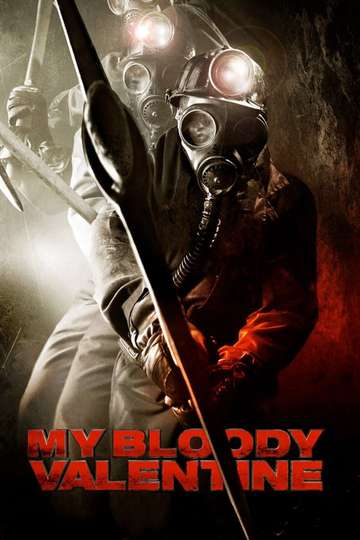