He is a student of the drama maestro Mr. Ramaprasad Banik. One of the finest actors in India, he is known for his excellence in both Commercial and natural acting. In 2012 film Kahaani, Mukherjee played the role of Inspector Chatterjee.Mukherjee won Bengal Film Journalists' Association – Best Male Playback Award in 2004 for the film Patalghar. 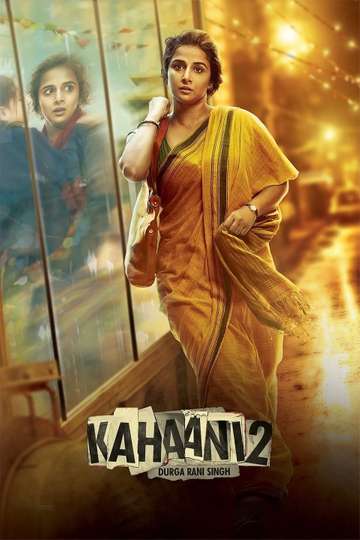 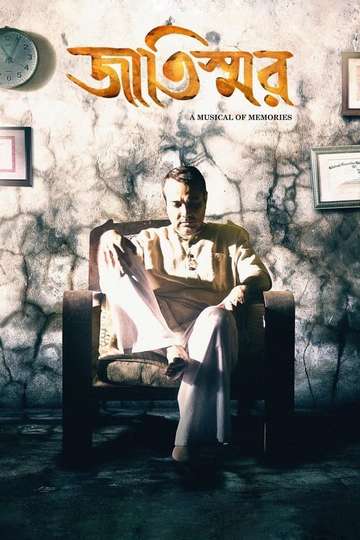